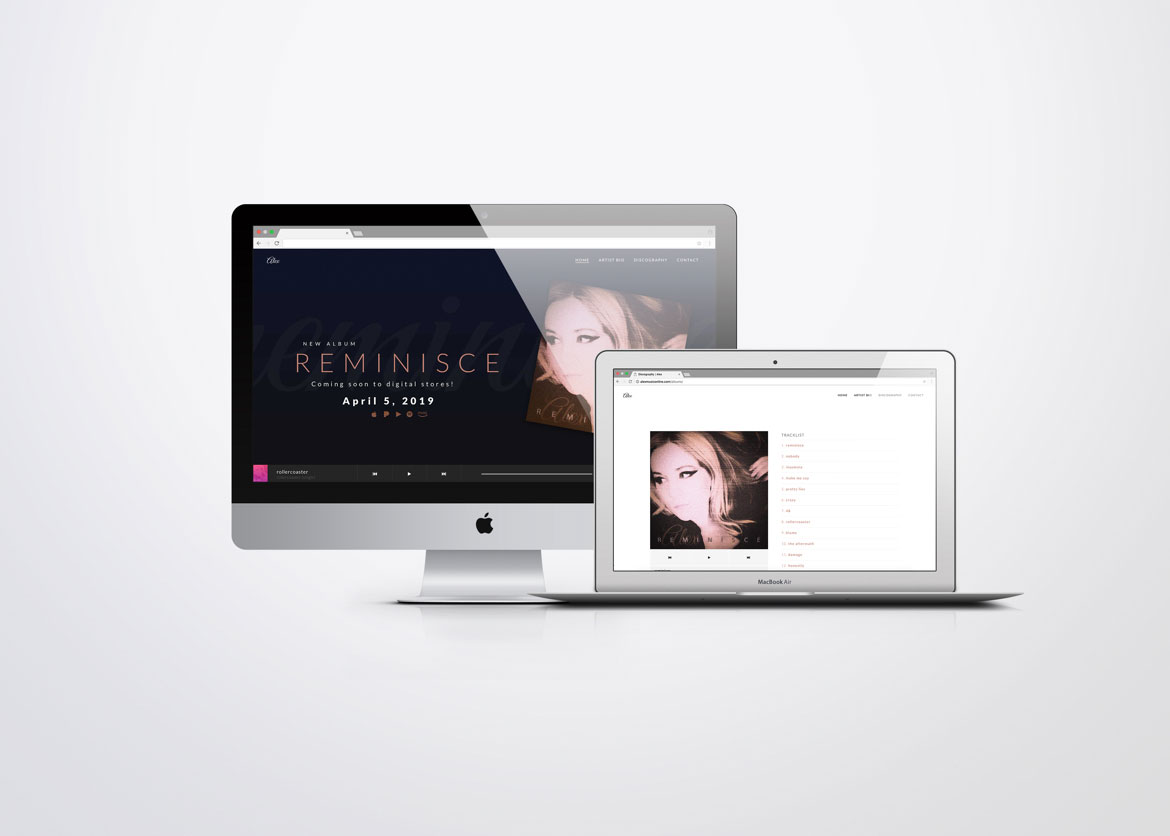 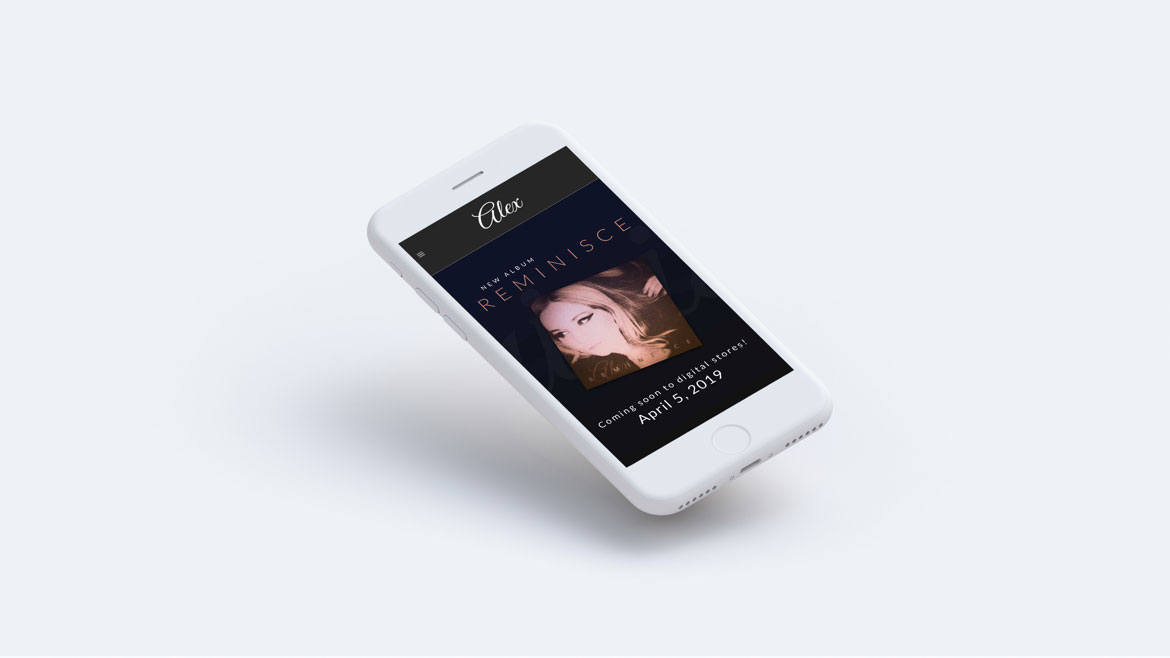 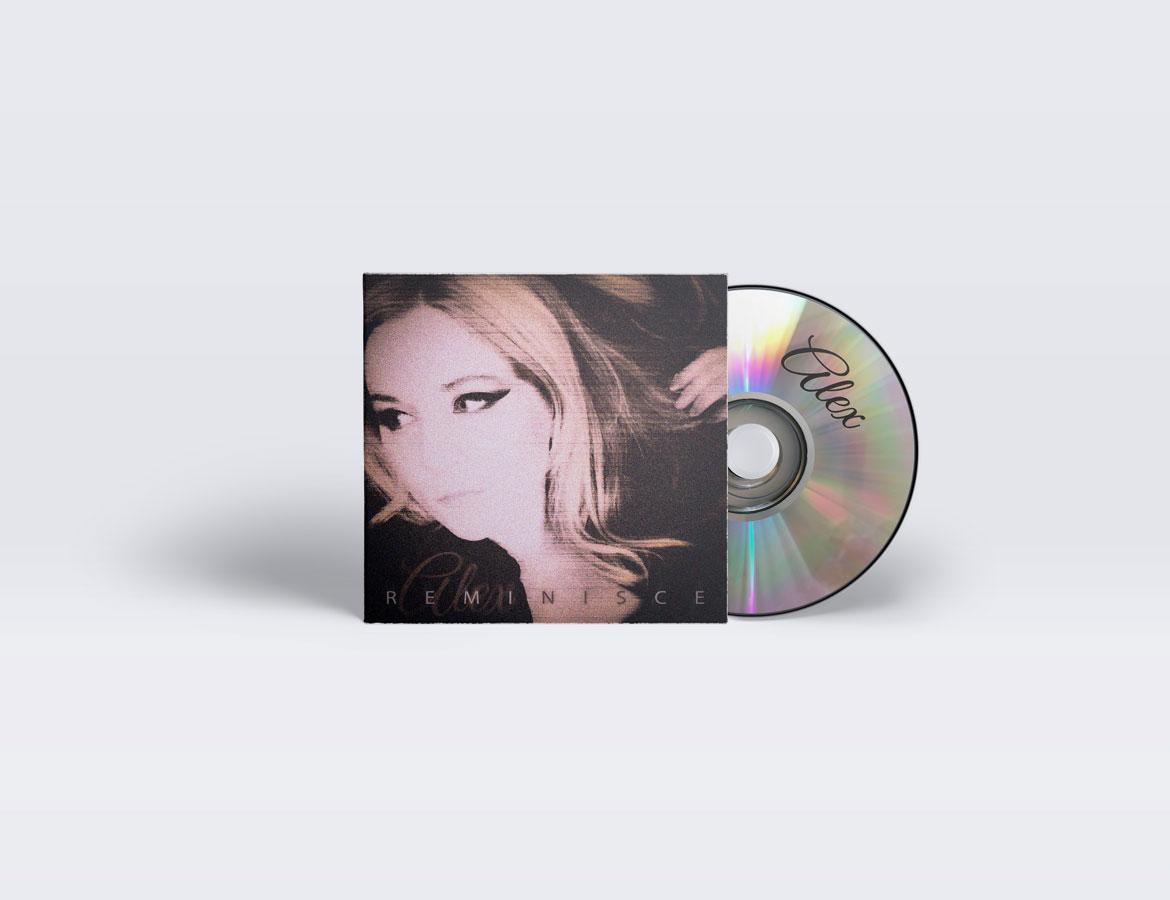 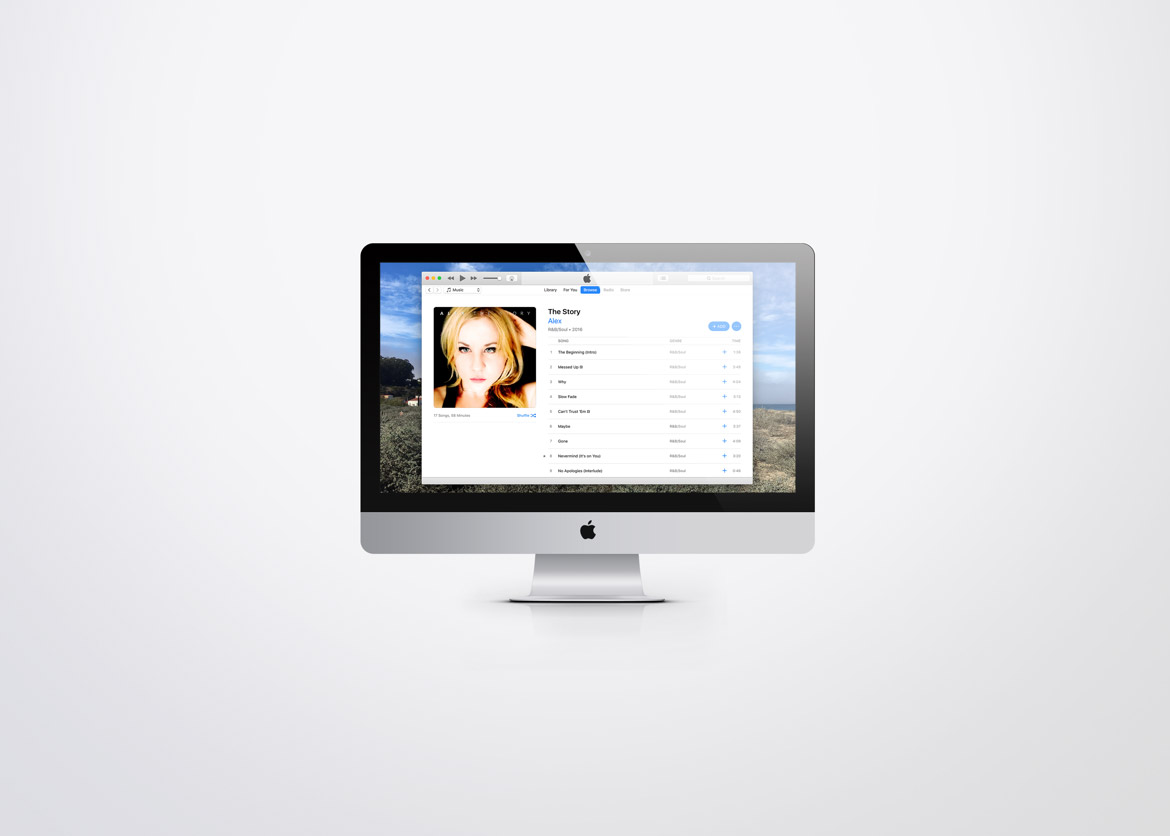 I moonlight as an R&B singer and songwriter (and occasional performer), and produce my own music as well. In 2016, I released my first studio album. I designed the album cover art for both the full-length albums and singles. I designed several versions of my artist website as well, the most recent of which launched in early 2019. 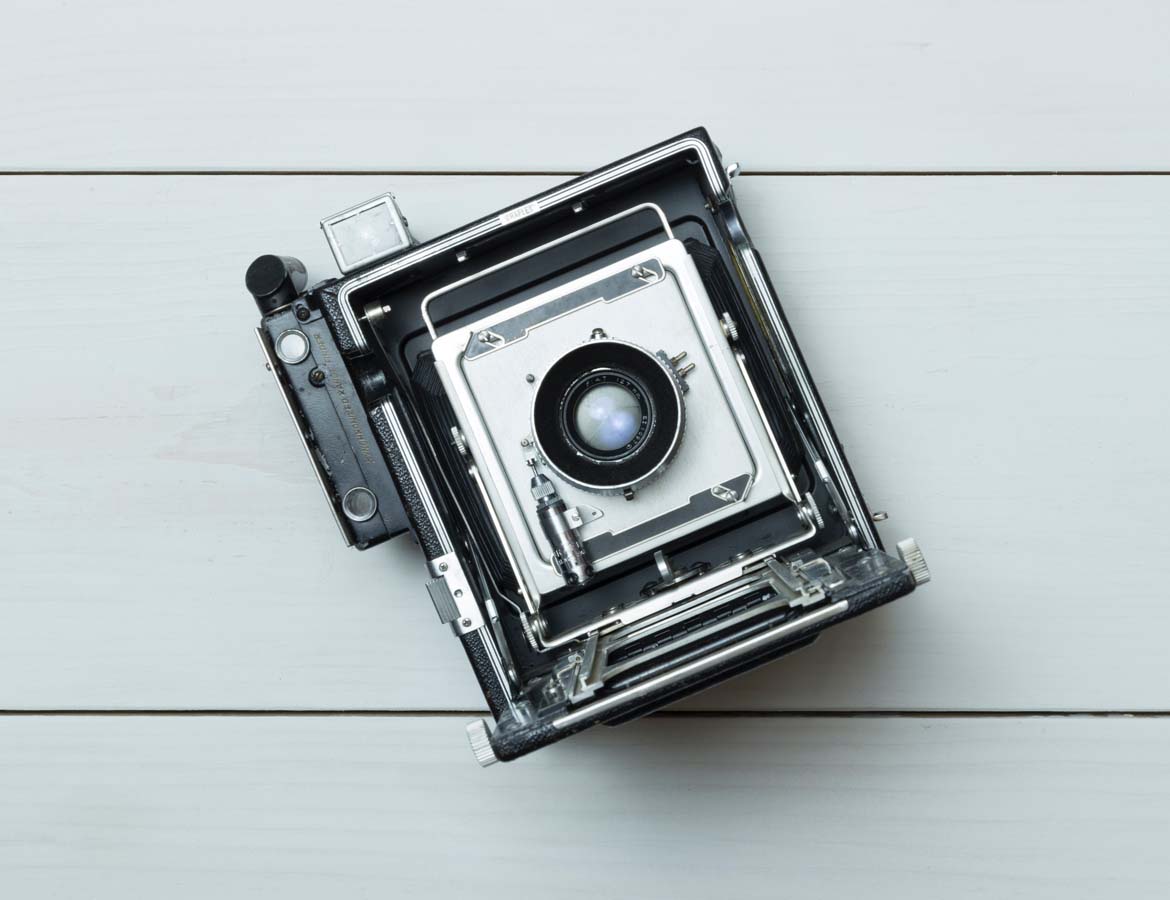 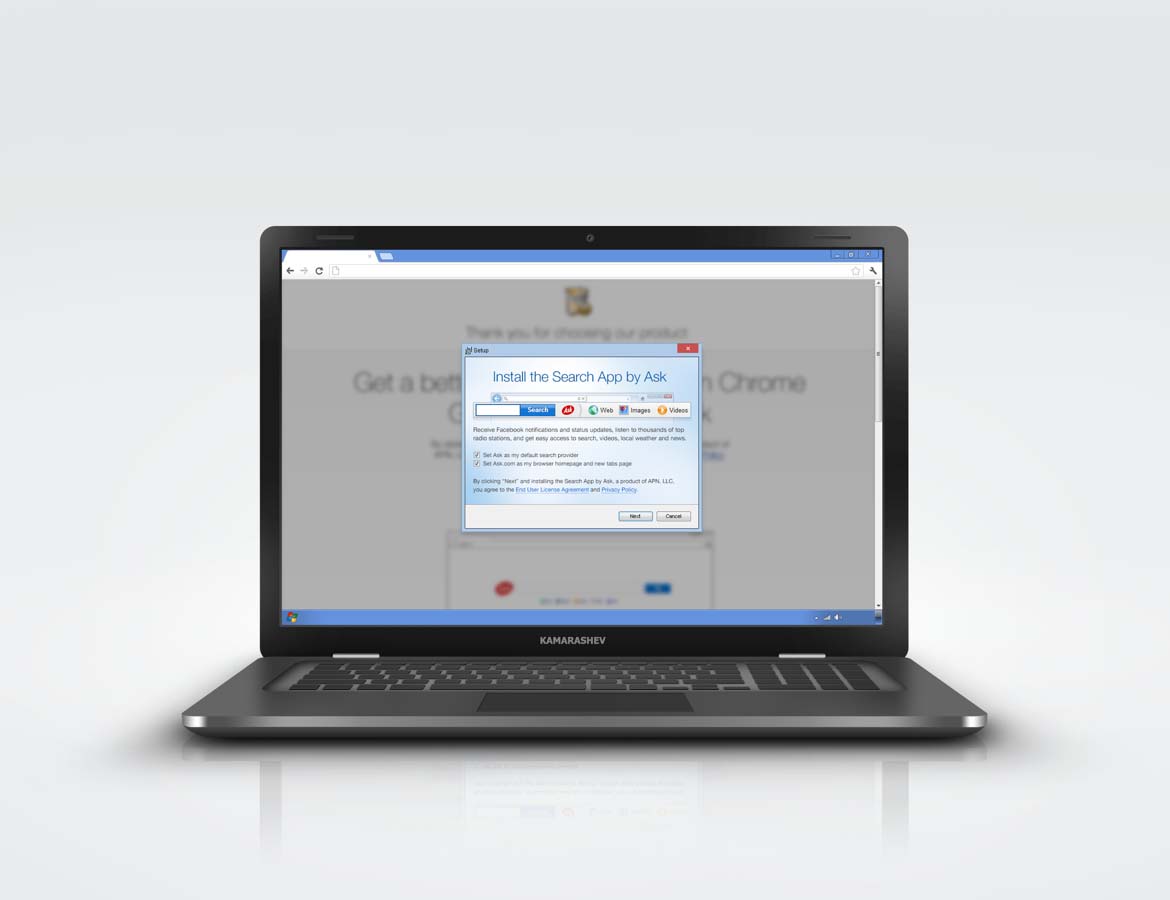